The film is about three distinct characters, Akash (Aamir Khan), Sameer (Saif Ali Khan) and Siddharth (Akshaye Khanna), their individual relationships and the effect that these relationships have on them. Love. One term that can hold different meanings even for close friends like Akash, Sameer and Siddharth. Welcome to a summer of their lives. So you have Akash who does not believe in the concept of love. Two weeks is all that he is willing to gi[…]

In order to prevent their children from marrying poor spouses, wealthy Ranjit Rai (Sadashiv Amrapurkar), and his close, equally wealthy, friend, Harbanslal (Dalip Tahil) deceive them and get them to sign a marriage certificate, which states that Ranjit’s son, Ajay (Ajay Devgan) has married, Madhu (Juhi Chawla), the daughter of Harbanslal. But fate has other plans, as both Ajay and Madhu fall in love with Kajal (Kajol) and Raja (Aamir Khan), who a[…]

Wealthy Mr. Sehgal (Suresh Oberoi) lives with his daughter, Aarti (Karisma Kapoor), and her step-mother Shalini (Archana Puran Singh) in a palatial home. Aarti wants to go for a vacation at a small hill station named Palankhet where her parents had met for the first time. Once there, she meets with taxi-driver Raja Hindustani (Aamir Khan), and after a short period of time, both fall in love with each other, and get married without Mr. Sehgal’s bl[…]

Bachelor Rahul Malhotra (Aamir Khan) has just heard the news of the tragic passing of his sister and brother-in-law, through their lawyer (Tiku Talsania). He has inherited their business; two sons and a daughter. He finds the business in chaos under the « Japanese » trained Manager, Bhagwati Prasad Mishra (Mushtaq Khan), and the nephews and nieces – uncontrollable. His efforts to make sense of the business are met with even more challenges; and his[…]

Pooja is the only daughter of a shipping tycoon Seth Dharamchand in Bombay. She is head over heels in love with a movie star Deepak Kumar. When her father strongly disapproves of their marriage, she jumps from their family yacht and escapes. She has to reach Bangalore anyhow because Deepak is on a shooting there. Meanwhile her father has sent private detectives to look for her. She manages to elude them, and boards a crowded inter-state bus to Ba[…]

Animosity has existed between the families of Raj and Nikita’s respective fathers. But their children have grown up without any knowledge of this animosity. They meet in college, and after a few misunderstandings both fall in love with each other. They plan to marry, and accordingly inform their respective families of their plans. Both the families view this alliance with anger, and refuse to bless the young couple. Raj and Nikita have one choice[…]

Shiva is blessed with magical powers of charming snakes. When he meets Paro from a nearby village, he falls head-over-heels in love with her. She is also attracted to him. But Paro’s dad, Choudhry Charanjit Singh with not pleased with this match, and he hires men to subdue and kill Shiva, all in vain. Then Shiva attempts to resuce Paro from a shape-changing snake, and this earns him the wrath of his mate – another shape-changing snake, who will n[…] 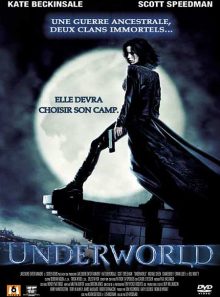 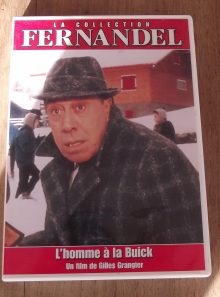 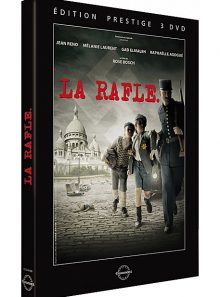