John lee hooker : come and see about me / the definitive dvd

The tracks are all complete performances and among the guests are Van Morrison, Eric […]

On a cold and rainy summer night in June, 1980, the Beach Boys played to a capacity crowd at a rock festival in England – a rocking, stomping show that got the crowds up on their feet and brought a bit of California sunshine to the thousands of British fans who packed the show.
An exceptional concert, which is one of the few from the era to feature all six Beach Boys – Mike, Carl, Dennis, Alan, Bruce, and Brian – and a set list that covers […]

The shadows : the final tour

The Shadows’ long and influential career has spanned 6 decades, with hit singles or albums in every one of them. Hank Marvin’s guitar playing has been an inspiration to hordes of “wannabes” down the years, including the likes of Brian May, Eric Clapton and Pete Townshend. The band were presented with a Special Award at this year’s inaugural Mojo Awards.

Over a decade since their last tour, Hank Marvin, Bruce Welch and Brian Bennett r[…]

Filmed at Wembley Stadium during the \’Twenty Four Seven Millennium Tour 2000\’ A state-of-the-art stage set, 18 cameras, one of the world\’s top directors; combined with Tina Turner\’s usual powerful performance – make this, her final UK concert, an event never to be forgotten Blasting out hit after hit from her amazing four decade career, Tina proves herself once again to be™ simply the best Watching this show you can see why Tina Turner has so[…]

Acclaimed as the Godfather of British Blues, John Mayall has been credited as one of the main catalysts who brought blues music to the attention of pop adiences worldwide. Mayall has seen some of rock’s leading exponents go through the ranks of what is often referred to as his ‘finishing school’ the legendary Bluesbreakers – Eric Clapton, Peter Green, Mick Fleetwood and Mick Taylor, are just some of the pupils to pass through.

Tupac : live at the house of blues

Tupac Shakur is one of the most dominant figures in the history of hip hop. His recording career lasted just five years from 1991 to his murder in a drive-by shooting in 1996 but established a body of work of an exceptionally high standard which achieved massive commercial success. 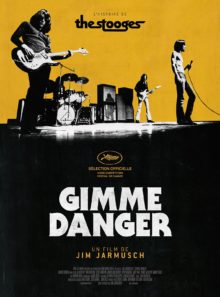 Day of the gusano 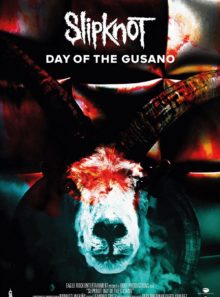