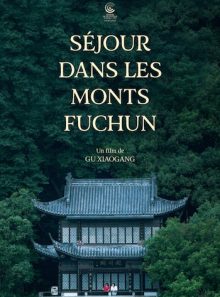 Waiting for the barbarians 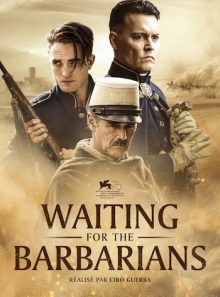 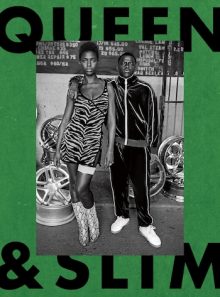 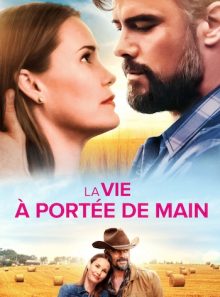 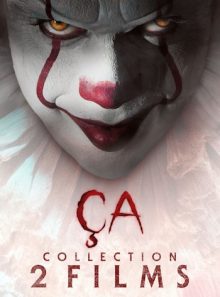 Featuring the classic Foreigner line-up of Jones, Gramm, McDonald, Greenwood, Gagliardi and Elliott, this show captures the essence of a group who would go on to become one of the best-selling bands of all time. On April 27 1978, after their self-titled debut album had spent a year in the US Top 20, rock’s conquering heroes played a sold-out show at London’s legendary music venue, the Rainbow Theatre. Opening with ‘Long, Long Way From Home’, th[…]